Live2Flow was conceived by Simon Ablett, a man who decided to leave behind a career that had become unfulfilling to instead lead a life with more ‘Flow’.  After 19 successful years as a Weapons Engineer Officer, the excitement of life in the Royal Navy was waining and future roles would involve more administration than adventure.  It was time to pursue a second career that was focused on his passions, turning life long hobbies into the ‘day job’.

A paddler, hiker and mountain biker for his whole adult life, only a short intense period of qualification courses were required to turn vast experience into professional status, and in 2012 he retired from the RN and created Live2Flow.  Swapping a desk for the great outdoors, dedicating himself to better his personal performance in his chosen sports and to follow his passion for coaching, leading and training others; the objective for Simon is to literally Live2Flow.

The final step was to relocate to the Brecon Beacons National Park where, for the first time, home was only a short walk from the nearest whitewater river and out of the windows you could see mountains.  At last able to enjoy all his favourite sports without hours behind the wheel, almost every day has the potential for adventures in the outdoors… 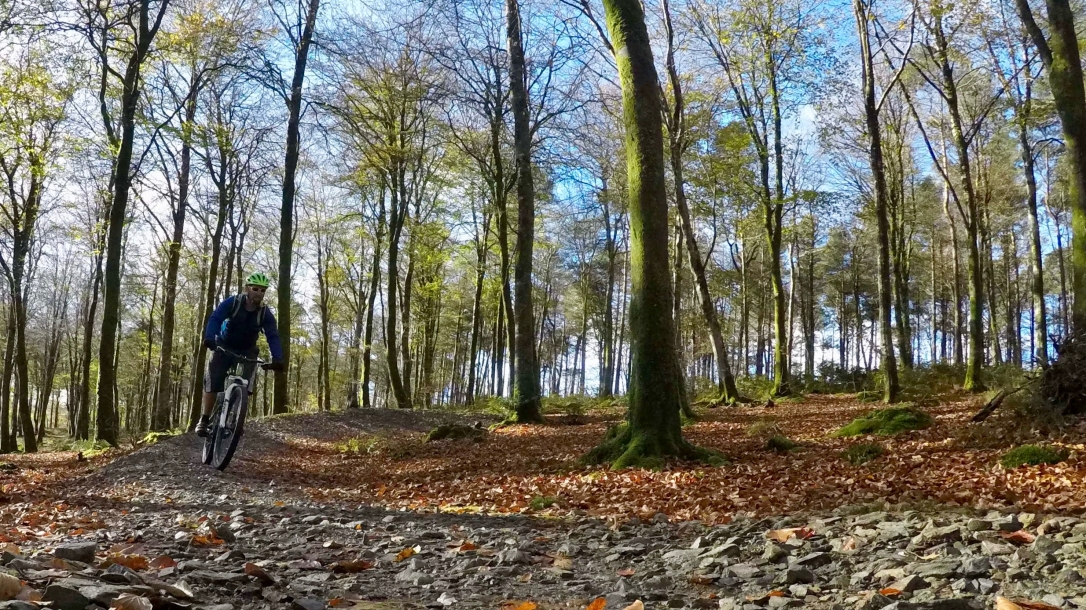